Clinical Outcomes of Childhood Leukemia with Hyperleukocytosis, without Leukopheresis

Introduction: The condition of hyperleukocytosis in acute leukemia is an emergency situation; however, there is still controversy about whether leu- kopheresis is a superior treatment in preventing early mortality.

Aim: The purpose of this study was to evaluate the early mortality rates in pediatric leukemia patients with hyperleukocytosis who recieved a conven- tional cytoreduction method in a healthcare center.
Methods: The files of 25 pediatric acute leukemia patients with hyperleuko- cytosis, diagnosed at Harran University Pediatric Hematology Department between January 2005 and December 2012, were evaluated retrospectively. The clinical and laboratory findings were recorded. Treatments using cytore- duction, with or without methylprednisolone, were evaluated in terms of ear- ly mortality rate and duration of treatment for cytoreduction.

Results: The early mortality rate (12.0%) in our center was similar to that of other centers with the ability to treat patients with leukopheresis (3.8-16%). Cytoreduction with methylprednisolone is a faster treatment method than that without methylprednisolone. Also there were no differences between the patients who survived and were lost in terms of duration for cytoreduction. Conclusion: Hyperleukocytosis in acute leukemia is considered as an emer- gency situation and should be managed promptly. Conventional methods for cytoreduction can be used with a similar early mortality rate of the centers with the ability to use leukopheresis. 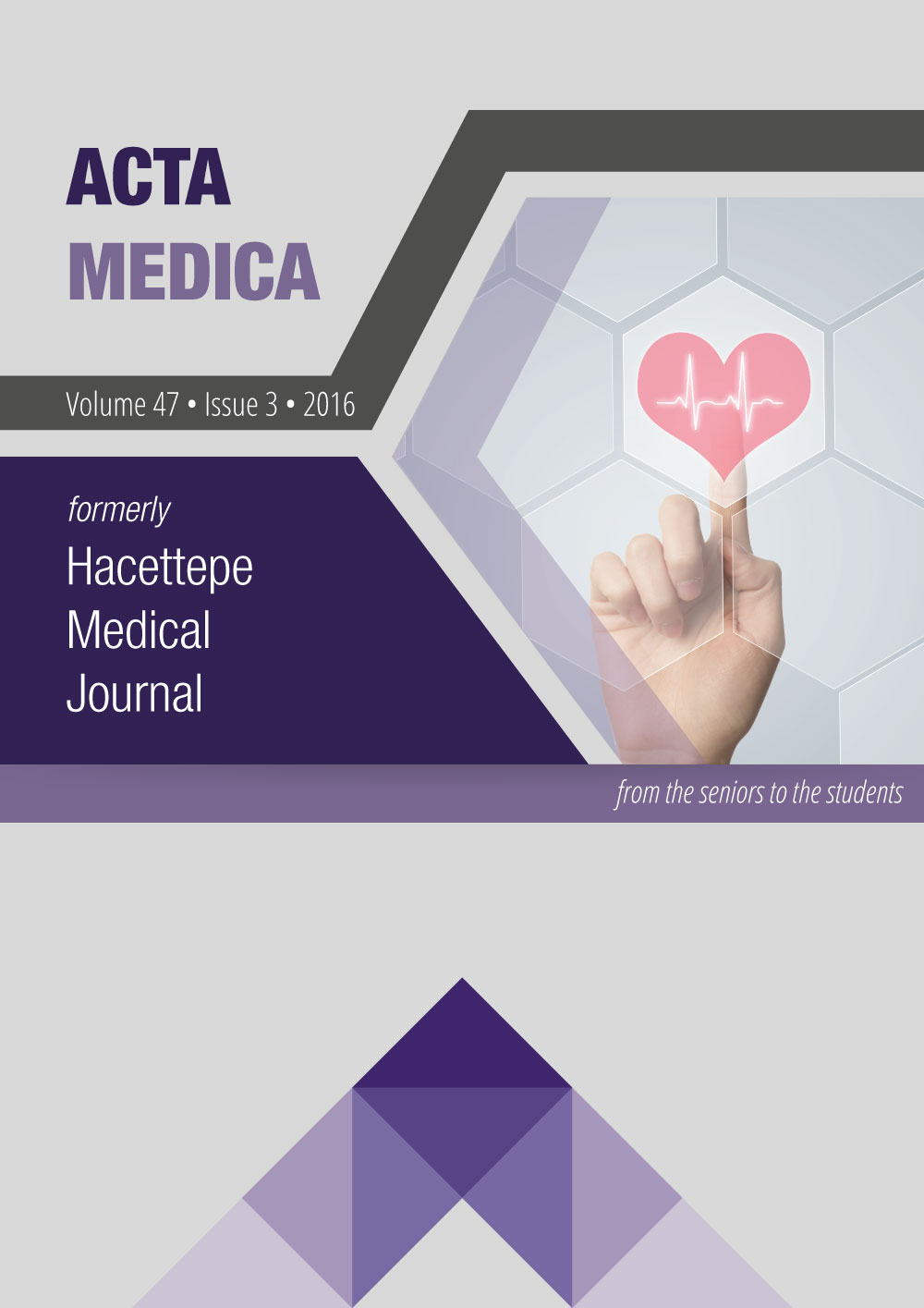