Objective: Recovery from neuromuscular blockade could be delayed and the risk of postoperative residual neuromuscular blockade (RNMB) could be an important anesthetic consideration in diabetic patients undergoing general anesthesia due to decreased nerve conduction velocity. The aim of this study was to analyse the recovery from rocuronium and the risk of postoperative RNMB in type-II diabetic patients undergoing general anesthesia with sevoflurane.

Materials and Methods: The patients undergoing general anesthesia with sevoflurane and rocuronium for abdominal surgery were included in this prospective observational study between December 2014 - May 2015. After rocuronium injection; time to reappearance of T1, T2, T3 and T4 and time to reaching TOF ratios of 0.7 and 0.9 were recorded. For detecting RNMB, TOF ratios were recorded in the postoperative care unit at 5th and 10th minutes of arrival. The correlation between glycemic control and the risk of RNMB was also evaluated via glycosylated haemoglobin (HbA1c) levels.

Results: A total of 82 patients (Group DM: 48 patients, Group non-DM: 34 patients) were included. The groups were comparable according to demographic data and other characteristics that can effect neuromuscular blockade. Times to reappearance of T1, T2, T3, T4 and to reaching a TOF ratio of 0.9 were significantly longer in Group DM. Although there was no difference between the TOF ratios at the arrival to the postoperative care unit, TOF ratios of Group DM were significantly lower at 5th and 10th minutes at postoperative care unit. Poor glycaemic control was found not to affect the risk of RNMB.

Conclusion: Even in the absence of known neurologic complications; the neuromuscular blockade effect of rocuronium is longer and the risk of RNMB is higher in type-II diabetic patients irrespective of the degree of glycaemic control. 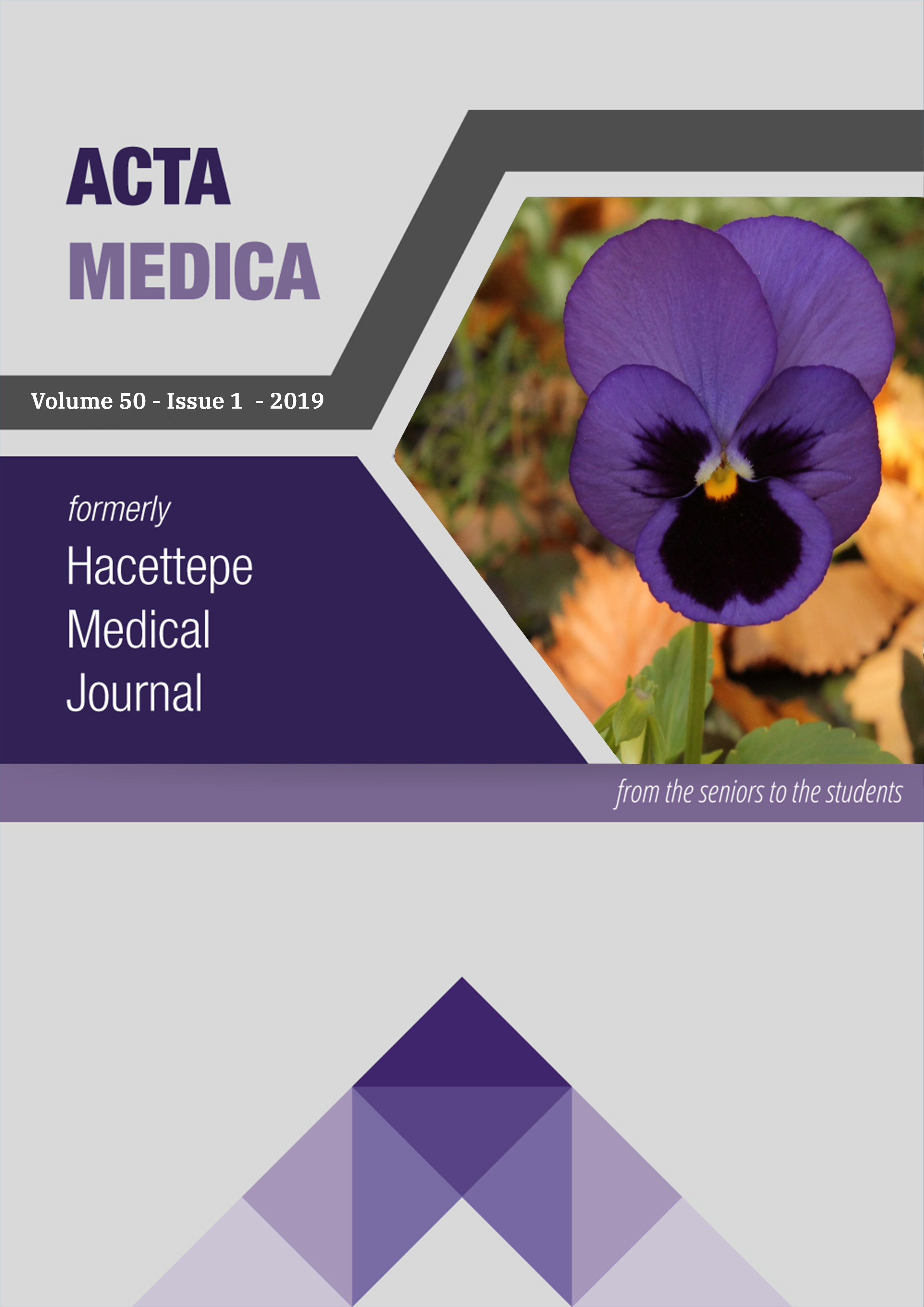