Objective: It is to reveal the differences between clinical, angiographic, in-hospital and one-year follow-up results between young and elderly patients with acute ST-segment elevation myocardial infarction.

Material and Methods: This study was designed retrospectively in two centers. 2891 patients were screened; 260 of which were young. 260 elderly patients were randomly selected among the patients and the differences between both groups were evaluated.

Conclusion: Young patients presenting with ST-segment elevation myocardial infarction were more frequent smokers, obese and dyslipidemic and although in-hospital outcomes were better than the elderly, one-year mortality was similar to those of the elderly. 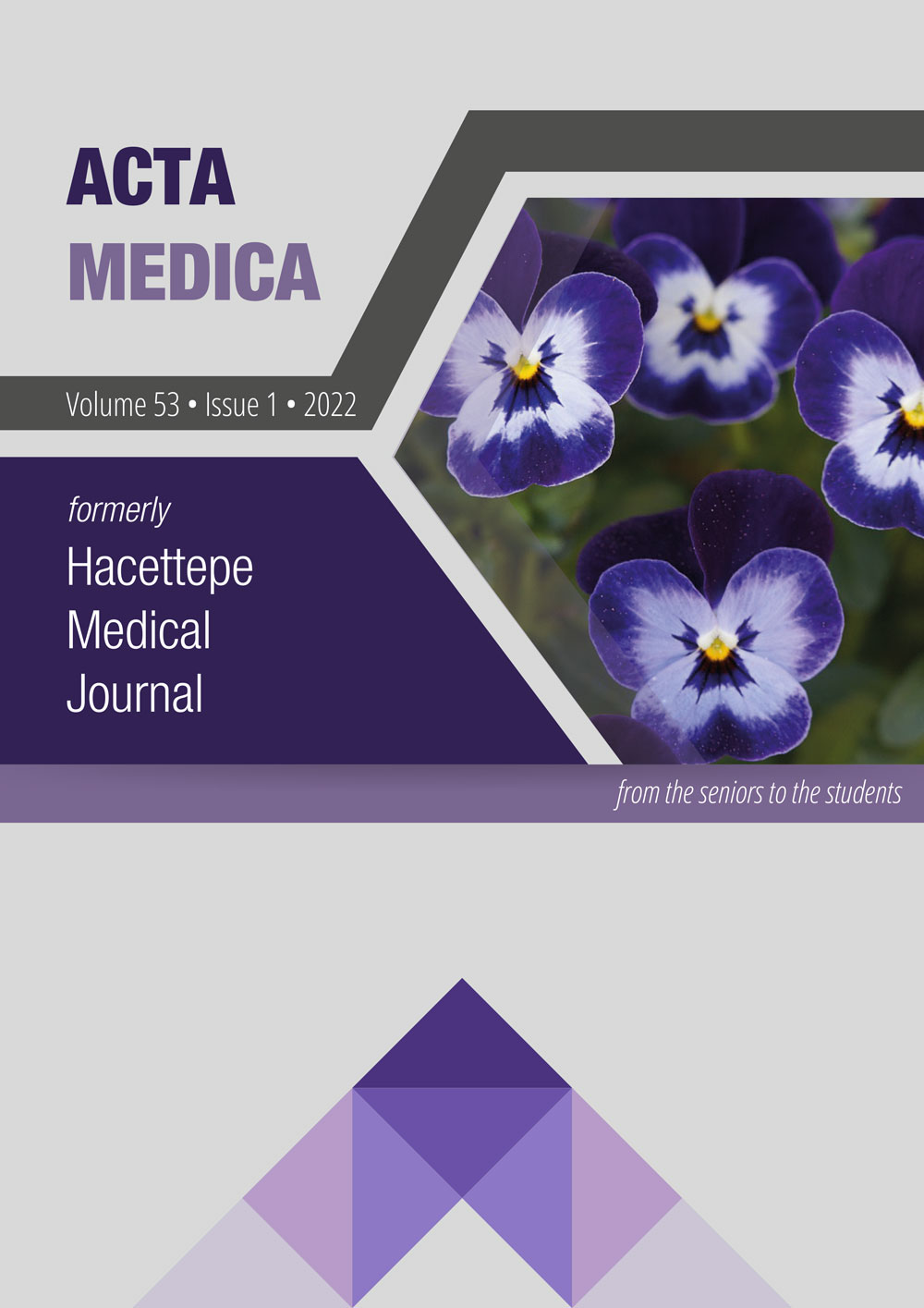