The Epitranscriptome: A New Era in Epigenetics

Epigenetics, which is defined as changes independent of DNA sequence, cause permanent or transient changes in the expression of the genes and play critical roles in embryogenesis, genetic imprinting, development and cancer. The role of epigenetics in biology is so important that some researchers refer to these modified bases as the fifth and sixth bases of the genetic code. However, there are few studies on RNA modifications summarized in this review under the title of epitranscriptome. N6-methyladenosine  is one of the most common mRNA modifications in eukaryotes. Enzymes in-volved in this modification, its biological functions and mechanisms are still being discovered. Understanding the role of N6-methyladenosine on the regulation of gene expression and developmental process will enable the elucidation of epigen- etic regulation at the RNA level and its effects on protein synthesis. In this re- view; recent developments, functions of  N6-methyladenosine  mRNA methylation and its rela- tion with cancer are discussed. 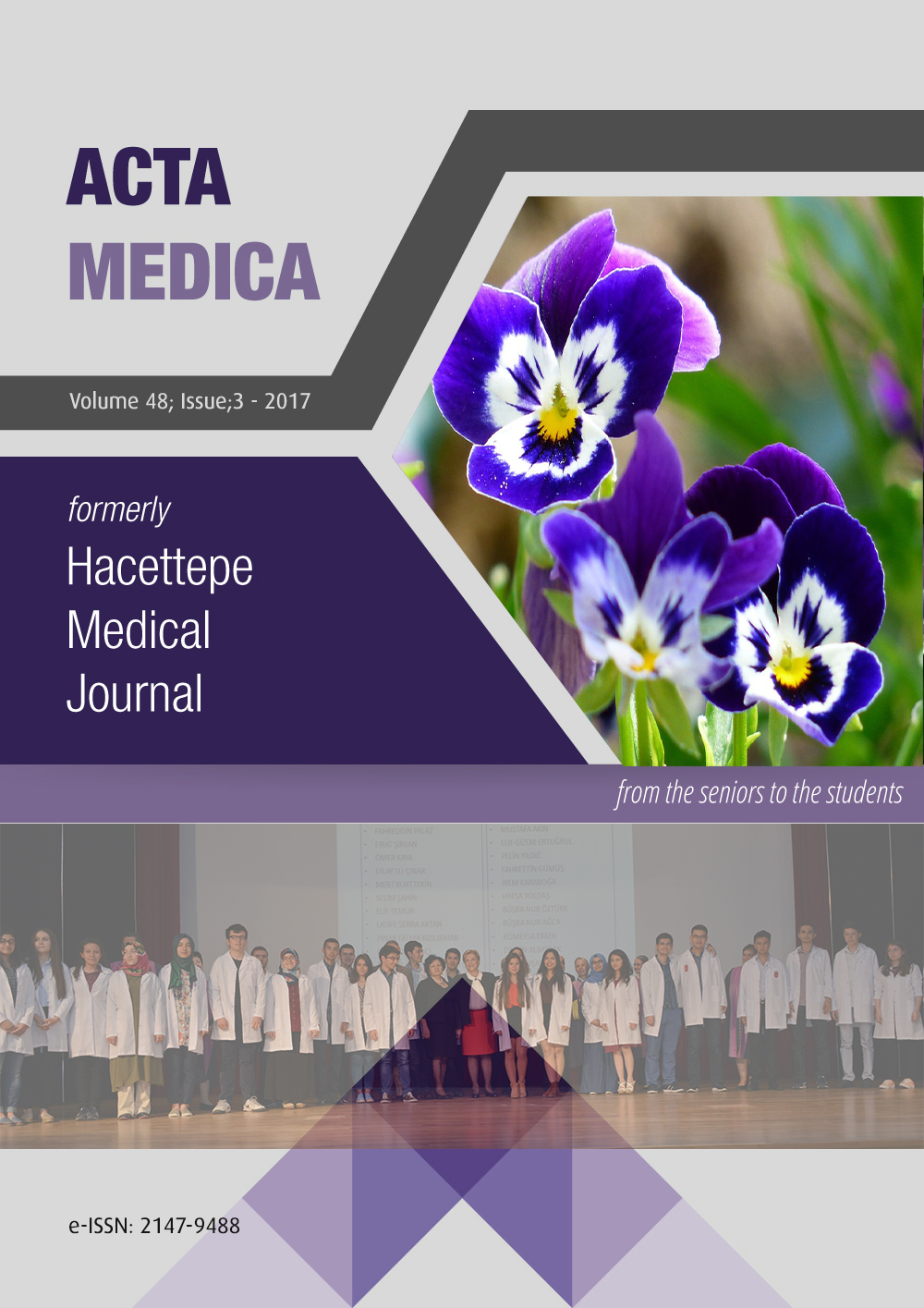